Princess Anne is patron of many charities and organisations. One of her charities, the Royal College of Midwives (RCM), has recently changed direction in one of its policies. The chief executive of the organisation, Prof. Cathy Warwick, has stated that the RCM now supports the British Pregnancy Advisory Service’s (BPAS) campaign to change the law and allow abortion, up to birth, for any reason. It should be noted that Prof. Warwick is also a trustee of the BPAS.

Many Midwives are rightly upset by this decision because they were not consulted about the change in policy and feel that their job is to support mothers before, during and after pregnancy. Indeed, many who are pro-abortion have criticised Prof. Warwick’s stance. Dr Pemberton is an NHS psychiatrist and a columnist for the Mail, he himself has assisted in abortions and has said he couldn’t understand “how anyone who knows the full facts about abortion could countenance such a grotesque idea” He went even further saying, that he “unreservedly” supports a woman’s right to choose, but added “many doctors are uncomfortable about the current cut-off”. “In the same hospital where we are trying to save a premature baby born at 23 weeks, a woman down the corridor is legally allowed to undergo a late-stage abortion on a foetus of the same gestation.”

Dr Pemberton warned that it is “so chillingly easy to treat abortions as being like any other operation”, adding: “Cathy Warwick’s proposals chill my blood. If I were a midwife, she would be the last woman on earth I’d want to speak in my name.”

The Catholic Church is quite clear that all life is of supreme value and should be nurtured from conception to natural death. Therefore, please add your name to the petition which is trying to reverse the RCMs new stance: Follow this link

In wanting to highlight these issues, Fr Liam has sent a letter to Princess Anne, one of the Royal Patrons of the RCM. To read the letter click the image below. 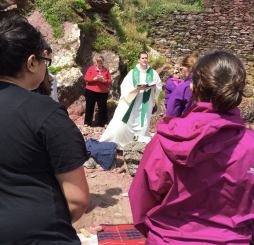 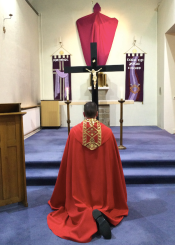 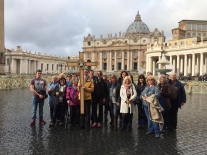 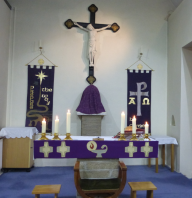 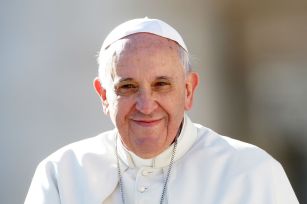 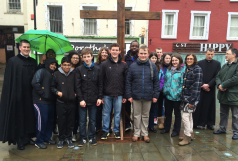 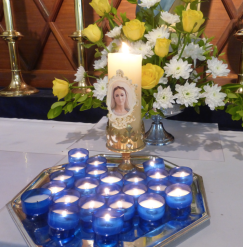 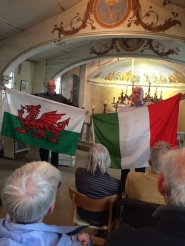 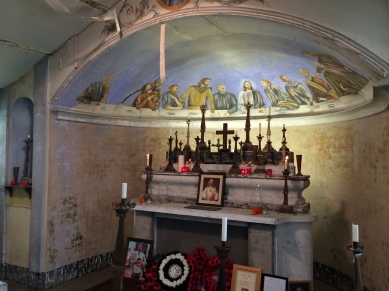