Tomorrow, September 1st, will be the first “Day of Prayer for the Care of Creation.” Or at least it will be for us, our Orthodox brothers and sisters have been celebrating this day for some time. This ecumenical move was put forward by Pope Francis following his recent Encyclical Letter Laudato Si’  on the Care of our Common Home. 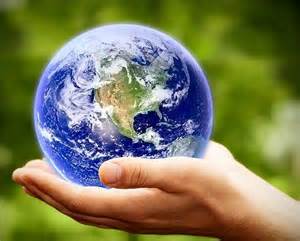 This papal teaching was hailed as one of the most significant documents in a life time and, when published, cause of flurry of comment in both religious and social circles. However, even though it presents the care of the environment as a moral issue, a human issue, a religious issue and  a social issue effecting all elements of our lives, it seems to have been forgotten and passed to one side. Indeed, a recent poll in the USA showed that only 40% of US Catholics had even heard of the document and, out of all adults, only 39% felt climate change was a moral issue.

Perhaps this day is one in which is long overdue and when we can all make a renewed effort to take the pope’s words to heart and to look towards better care for our planet, and thus each other.

Here is the text of the letter from Pope Francis establishing the day of prayer.

To my Venerable Brothers

Cardinal Kurt KOCH, President of the Pontifical Council for the Promotion of Christian Unity

Sharing with my beloved brother the Ecumenical Patriarch Bartholomew his concerns for the future of creation (cfr Encylical Letter. Laudato Si, 7-9) and taking up the suggestion by his representative, the Metropolitan Ioannis of Pergamum who took part in the presentation of the Encyclical Laudato Si on the care of our common home, I wish to inform you that I have decided to set up also in the Catholic Church, the “World Day of Prayer for the Care of Creation” which, beginning this year, will be celebrated on the 1st of September, as the Orthodox Church has done for some time now.

As Christians we wish to offer our contribution towards overcoming the ecological crisis which humanity is living through.  Therefore, first of all we must draw from our rich spiritual heritage the reasons which feed our passion for the care of creation, always remembering that for believers in Jesus Christ, the Word of God who became man for us, “the life of the spirit is not dissociated from the body or from nature or from worldly realities, but lived in and with them, in communion with all that surrounds us.” (ibid., 216).   The ecological crisis therefore calls us to a profound spiritual conversion: Christians are called to “an ecological conversion whereby the effects of their encounter with Jesus Christ become evident in their relationship with the world around them.” (ibid., 217).  Thus, “living our vocation to be protectors of God’s handiwork is essential to a life of virtue; it is not an optional or a secondary aspect of our Christian experience.”(ibid).

The annual World Day of prayer for the Care of Creation offers to individual believers and to the community a precious opportunity to renew our personal participation in this vocation as custodians of creation, raising to God our thanks for the marvellous works that He has entrusted to our care, invoking his help for the protection of creation and his mercy for the sins committed against the world in which we live.  The celebration of the Day on the same date as the Orthodox Church will be a valuable opportunity to bear witness to our growing communion with our orthodox brothers.   We live in a time where all Christians are faced with identical and important challenges and we must give common replies to these in order to appear more credible and effective.  Therefore it is my hope that this Day can involve, in some way, other Churches and ecclesial Communities and be celebrated in union with the initiatives that the World Council of Churches is promoting on this issue.

Cardinal Turkson, as President of the Pontifical Council for Justice and Peace,  I asking you to inform the Justice and Peace Commissions of the Bishops’ Conferences, as well as the national and international Organizations involved in environmental issues about the establishment of the World Day of Prayer for the Care of Creation, so that in union with the needs and the local situation , this celebration can be rightly marked with the participation of the entire People of God: priests, men and women religious and the lay faithful.  For this reason, it will be the task of this Dicastery, in collaboration with the Episcopal Conferences to set up relevant initiatives to promote and illustrate this Day, so that this annual celebration becomes a powerful moment of prayer, reflection, conversion and the adoption of appropriate life styles.

Cardinal Koch, as President of the Pontifical Council for the Promotion of Christian Unity, I’m asking you to make the necessary contacts with the Ecumenical Patriarchate and with the other ecumenical organisations so that this World Day can become the sign of a path along all believers in Christ walk together.  It will also be your Dicastery’s task to take care of the coordination with similar initiatives set up by the World Council of Churches.

Whilst I look forward to the widest possible cooperation for the best start and development of the World Day of Prayer for the Care of Creation, I invoke the intercession of Mary, the Mother of God and of St. Francis of Assisi, whose Canticle of the Creatures inspires so many men and women of goodwill to live in praise of the Creator and with respect for creation.  I support this pledge along with my Apostolic Blessing which I impart with all my heart to you, my dear Cardinals, and to all those who collaborate in your ministry.

Feast of the Transfiguration of the Lord. 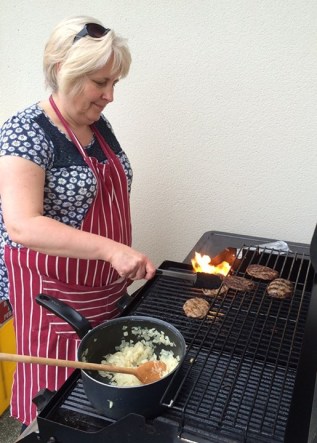 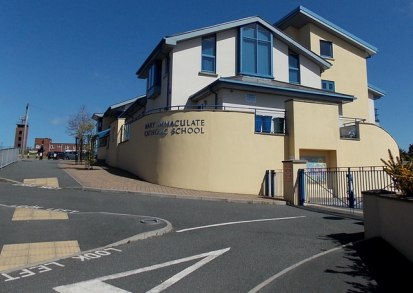 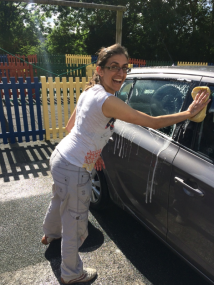 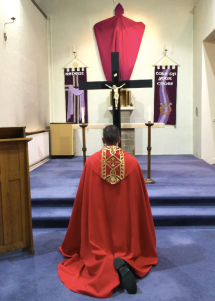 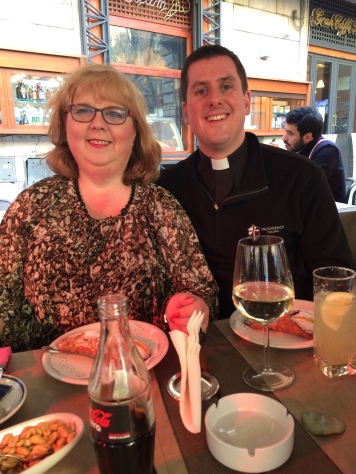 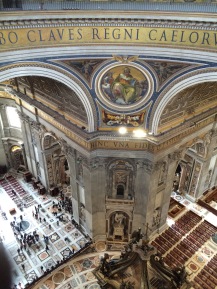 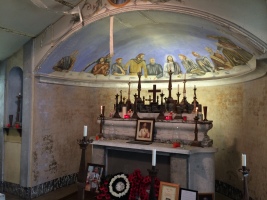 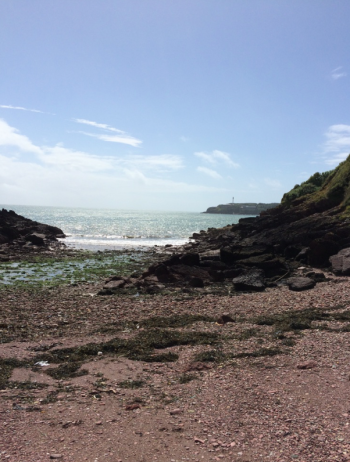 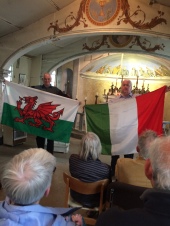 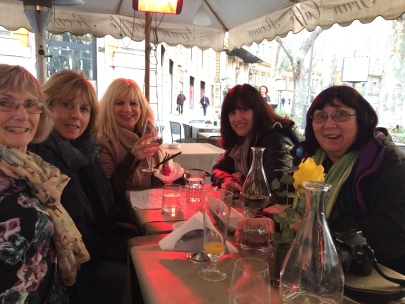 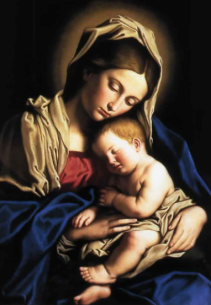 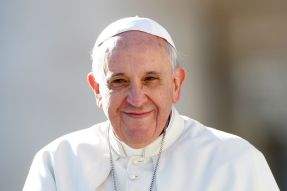 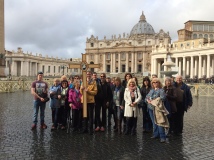 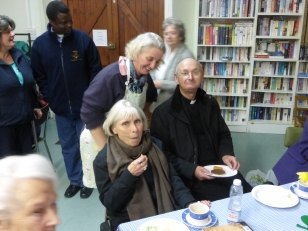 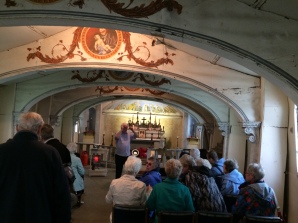 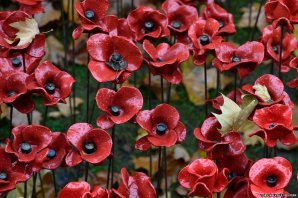