In a few days time every adult who has lived in Wales for more than one year will, unless they have opted out, become an organ donor. If you do not wish to be an organ donor, then you must take steps to withdraw your consent. Unlike in the rest of the UK (England, Scotland, Northern Ireland) where organ donation requires explicit consent, here in Wales the law is changing so that consent is implicitly understood unless you choose to actively not-consent.

If you wish to explicitly not consent to organ donation, you may do so on-line here: http://organdonationwales.org or by telephoning 0300 123 2323

Many of us are happy to donate organs to those who need them. The gift of passing on life to another is to be applauded as a great gift of altruistic caring. Indeed, the Church teaches that ‘the free gift of organs after death is legitimate and can be meritorious.’[1]

However, the law as it stands does give rise to some concerns, which should be understood prior to making a decision regarding organ donation.

The Catholic Church is clear that donation of ones organs should be done with the explicit consent of the donor. The Church teaches:

Organ transplants are in conformity with the moral law if the physical and psychological dangers and risks to the donor are proportionate to the good that is sought for the recipient. Organ donation after death is a noble and meritorious act and is to be encouraged as an expression of generous solidarity. It is not morally acceptable if the donor or his proxy has not given explicit consent. Moreover, it is not morally admissible directly to bring about the disabling mutilation or death of a human being, even in order to delay the death of other persons.[2]

Notice here that the Church asks for explicit consent for donation to be morally acceptable, this has been removed from  residents in Wales by an Act of the Welsh Assembly. Whether we like it or not, Catholic faithful are no longer able to exercise explicit consent to organ donation (which gives rise to much broader questions of liberty and freedom of a Catholic in this country). As the Law was being proposed, our own bishop stated:

In normal everyday matters, few adults would allow anyone else to presume their consent to something, without asking them beforehand. When it involves donating something as important as a persons own organs, consent should not be presumed, but should be explicitly requested and voluntarily given. Not to do so would seem to violate human rights. The state should be maintaining the rights and dignity of each human being rather than usurping them itself. Silence is NOT consent. These proposals have no place on the statute books of a free and democratic nation.[3]

The broader questions of liberty and freedom are outside the scope of this article, but the information is presented here to show that the Church is, in principle, not in favour of this law.

Given that we do in principle disagree with this law but cannot live out our Catholic principles, we must then turn to a new question which is to address the practicalities of living with the law, as it now stands.

The Church teaches that for those organs which are essential to life, you must be dead to donate them – note above the sentence ‘it is not morally admissible directly to bring about the disabling mutilation or death of a human being even in order to delay the death of other persons’.[5] This however may be problematic as the understanding of what death is, is not universal.

Prior to 1968, the classical distinction of death was that the heart and stopped beating (so cessation of the heart/lung system leading to a cessation in respiration) and the cessation of brain function: this is traditional cardiopulmonary death. This posed a problem however for those who were exploring the then new science of heart-transplants (the first heart transplant was in South Africa in December 1967 where the donee survived for 18 days).

Heart, lung and liver transplants need to be very fresh and cannot be taken from bodies that have been damaged by lack of oxygenated blood. The traditional point when death is diagnosed would be too late to rescue these organs.[6] As such as task force was setup to ‘examine ethical problems in connection with the ‘hopelessly unconscious patient’ ’[7]

This task force, known as the Harvard Committee produced, under the chairmanship of the anaesthesiologist Henry Beecher, a report[8] which set out a new definition of death called ‘brain death’. The ad hoc committee coined the term ‘irreversible coma’ which was used interchangeably with, and eventually became the term ‘brain death’. Margaret Lock from McGill University, Montreal, Canada writes about the two reasons given for inventing this new criteria of death, she states:

[the committee] stated that there were increased burdens on patients, families, and hospital resources caused by “improvements in resuscitative and support measures” and secondly, and more ominously, that “obsolete criteria for the definition of death can lead to controversy in obtaining organs for transplantation” (Ad Hoc Committee, 1968, p.337). Over the years it has been repeated many times that the ‘real’ reason for creating brain death was in order that organs could be procured legally.[9]

It would seem to be the case that the current use of the word ‘death’ in the UK, which has at is root the notion of ‘brain death’ does not necessarily conform with the notion of death as many moralists in the Catholic Church would understand it. Difficulty arises too in that different countries and states don’t share the same exact definition of brain death – thus making it hard for the Church to definitively say that it does or doesn’t agree with ‘brain death’ as this is not a fixed term.[10]

In fact, there maybe cases of people in a critical condition who are declared as legally dead (by being brain dead) and who are seemingly suitable for transplantation, yet who are still be alive and with the possibility of recovery should aggressive medical treatment be given. Brain death can mean the cessation of part or all brain activity, but it does not follow that the remaining bodily systems have ceased to function. In fact, for organ donation where the organs have to be fresh, brain death means that the rest of the body systems should be functioning properly. A brain dead patient has often been liked to the ‘beating-heart cadaver’.[11]

There is much good which can be effected by making the gift of ones body parts to another person, be they known or unknown. In the case of some body parts (kidney, bone marrow, stem cells from an umbilical cord etc.) the donation may not even require death to have occurred. For those who choose to ethically donate organs, pre- or post-mortem, then they should be rightly proud that they have helped another person to live their life in the fullest possible way. For those who, after death, leave their bodies to medical science; they too will be aware that their decision leads to the advancement of medical science for the common good of all humanity. There are those who have accepted organs in good faith, and they have the joy of being able to live and fulfil their earthly vocation. But organ donation must be implemented in a good, wholesome, and morally acceptable way.

It is for each person to weigh up the arguments and to decide for themselves whether or not they chose to opt out of the organ donation system. It is the free choice of every adult to decide what to do. Nevertheless, decisions should be made in full view of the facts, be they positive or negative, to a particular viewpoint. The Church and her clergy would be failing in their duty to teach if they did not make known and raise concerns about certain courses of action, while at the same time extolling the merits and virtues of other actions.

It is my personal opinion that, while I and the Church support organ donation, the way it is now being implemented in Wales is contrary to the moral teachings of the Church and I, while I may still chose to donate specific organs at specific future dates, have opted out of the presumed consent situation. Having weighted up all the options and arguments, I have actively withheld my consent.

It should be noted on the basis of integrity that registering an objection to becoming an organ donor also means that one is also objecting to accepting organs given on the same terms. If one is not happy to give of one’s own organs (because they believe they may be harvested while they are still alive), then one cannot accept organs from a person who equally may be understood to not yet be dead.

A footnote to those who have already donated or received organs

Fr Neil Evans, of the Diocese of Menevia, in a personal reflection to his parish makes the following observations which would be useful to share here:

I am acutely aware that someone reading (this article) may already have given their consent to the transplantation of vital organs from a loved one judged to be dead. There remains great uncertainty about the definition and understanding of death and the Catholic Church herself has not yet come to a definitive acceptance or rejection of the concept of “brain death”, and I trust that those who have already graciously consented to the gift of donated organs will derive comfort from the uncertainty of these issues.[12]

[4] Much of this section is taken from a previous work of the author, viz.: Bradley, L.F., The Definition of Brain Death and some of the Ethical Questions this Raises 11th May 2012. A private publication available by contacting the author. 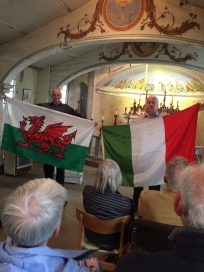 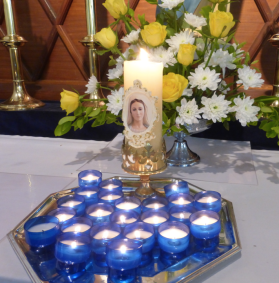 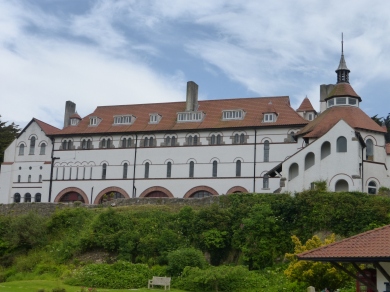 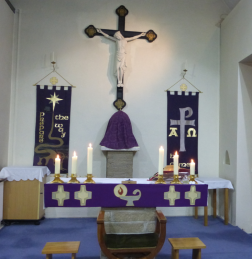 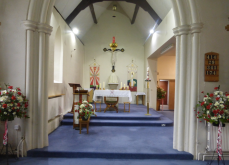 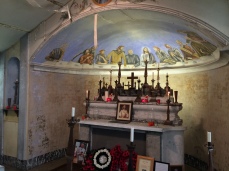 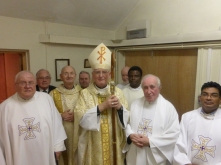 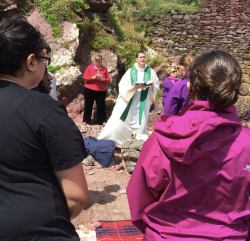 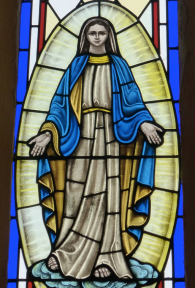 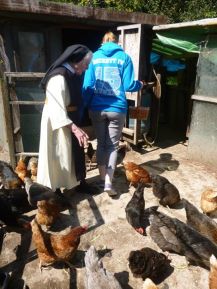 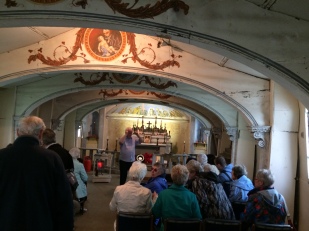 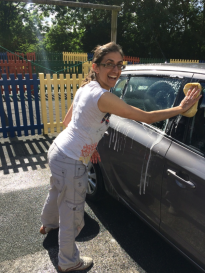 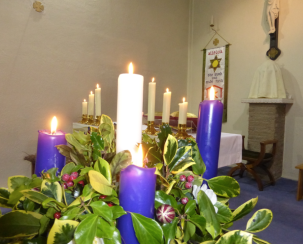