Here’s the latest statement on the unfolding crisis by Vincent Card. Nichols.

The Catholic Church’s response in England and Wales to meeting the needs of refugees fleeing the conflict in Syria will be coordinated locally through the dioceses. Each diocese is in the process of appointing a local contact person. So far about half the dioceses of England and Wales have found a person for this rôle, which still has to be fulfilled in Menevia. As such Bishop Tom writes: 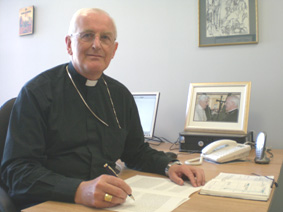 “As a matter of urgency, the Bishops’ Conference is asking each Diocese to nominate a LOCAL CONTACT PERSON to coordinate the Catholic Church’s local response for supporting Middle East refugees. If anyone among the laity in the Diocese feels able to take on this role of COORDINATOR / LOCAL CONTACT PERSON, please contact the Bishop’s office as soon as possible on 01792 644017.  Thank you. – Bishop Tom“

In Sunday morning’s homily, Fr Liam demonstrated how three images have defined a moment of crisis. However, when our future-selves look back on this moment, we will not be defined by an image, but by our response. The time will come when we in Haverfordwest will have to act and do our part to help.

Well, since that homily, just a few hours later at his Angelus blessing in Rome, the Pope asked that every monastery, convent, religious house and parish in Europe should take in and support a refugee family.

God’s mercy is made visible to the word through our works, as can be witnessed by the life of Blessed Mother Teresa of Calcutta, whose anniversary of death we celebrated yesterday.

In view of the tragedy of tens of thousands of refugees fleeing from death by war and hunger, and who are on a journey in the hope of life, the Gospel call us to be close to them who are vulnerable and abandoned.

We have to give them real hope. It is not enough to say “Take courage, have patience!” Christian hope is forceful and has tenacity for those who want to come to safety.

As such, as we come to the Jubilee of Mercy, I appeal to the parishes, religious communities, monasteries and shrines throughout Europe to express the reality of the Gospel and to accommodate a family of refugees. This is a concrete gesture in preparation for the Holy Year of Mercy. May every parish, every religious community, every monastery, every shrine of Europe accommodate a family, starting from my own diocese of Rome.

I turn to my brother Bishops of Europe, true shepherds, to remember that because Mercy is the second name of Love, that their dioceses may support this appeal of mine for “whatever you did for one of the least of these brothers and sisters of mine, you did for me” (Mt 25:40).

As such, the two parishes in the Vatican will at this time welcome two families of refugees.”

(a non-official translation by Fr Liam because the English has not yet been published – forgive any errors I have put on the lips of our Holy Father).

To this the Cardinal Archbishop of Westminster, Vincent Nichols, issued his own reply stating that “Guidance will follow shortly on how the Catholic community in England and Wales can practically respond to this refugee crisis.”

“The Catholic Church in England and Wales will respond to Pope Francis’ challenge to be generous in supporting people who have been forced to flee their homes.

We urge government to respond positively to this crisis and to provide the necessary resources and funding to ensure the effective reception and long-term resettlement of these desperate people. We will work with both government and other responsible authorities to meet this grave challenge.

We invite all Catholics to respond in prayer and in real, practical action. It is my hope to join the prayer vigil which is taking place outside Westminster Cathedral tomorrow night (8 September 2015).

Guidance will follow shortly on how the Catholic community in England and Wales can practically respond to this refugee crisis.”

Before rushing in and acting foolishly, our Church leaders need to meet with national and local government to work together formulating a prudent response which can be as full and effective as possible. This response will allow us to demontrate our pastoral charity in the fullest way possible, so that we can answer the demands our faith makes, that whatever you did for one of the least of these brothers and sisters of mine, you did for me. Mt 25:40. 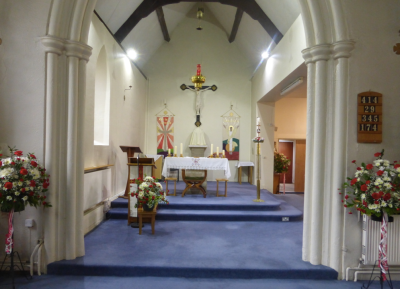 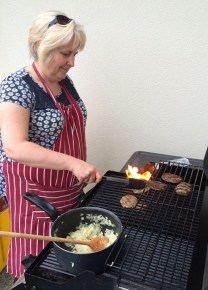 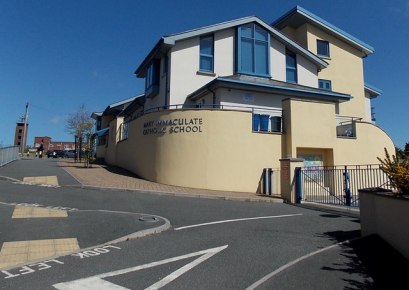 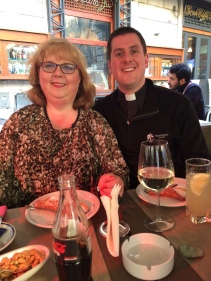 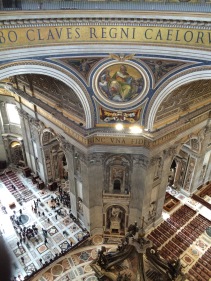 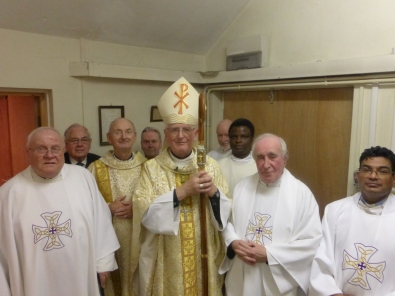 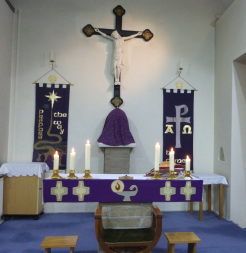 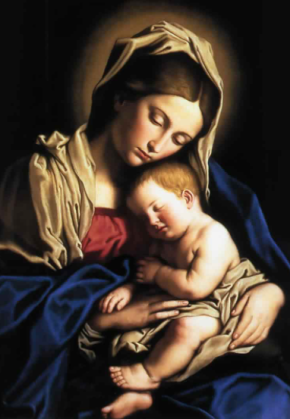 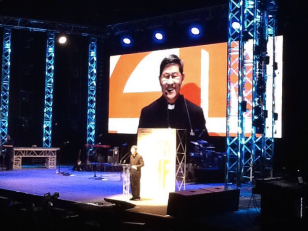 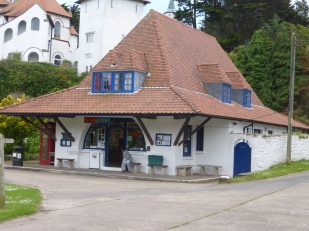 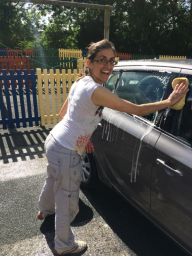 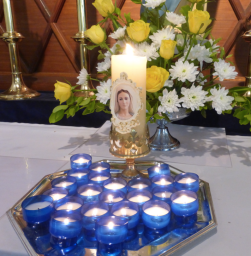 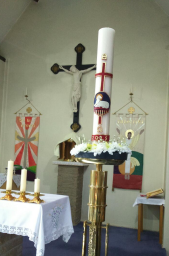 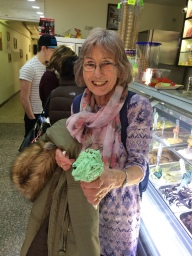 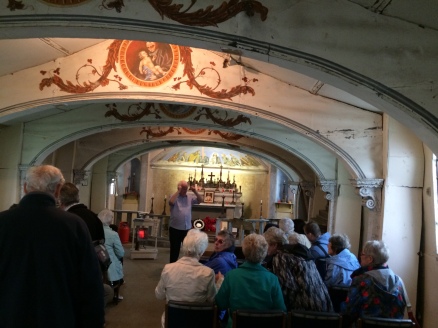 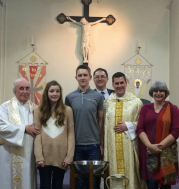 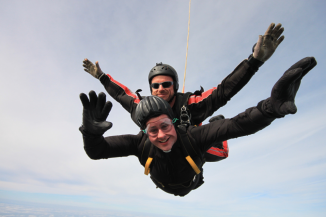 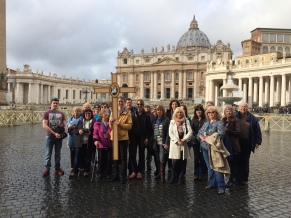